What Is Phoneburner And What Alternatives to It Can You Find? 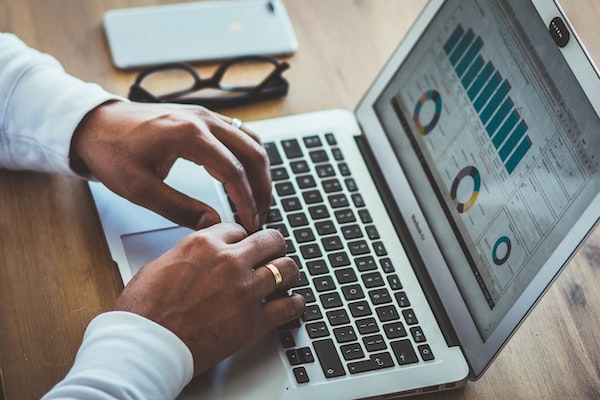 PhoneBurner is the brainchild of brothers, and co-founders of the homonymous company, Paul and John Rydell. The company’s power dialing platform has been around since 2008, when it was unveiled to the public, and since then it has made a name of itself as the number one Power Dialer and Sales Acceleration platform. It has been reported that it can boost phone productivity by up to over 400%, without using any other software. That means that an operator can have 4 times as many conversations as he did without the software. But as in any industry, some competition is bound to appear, and PhoneBurner competitors are some of the toughest there are.

To put it simply,  PhoneBurner  is a cloud-based auto dialer piece of software, designed to supercharge any sales team or call-center. Its popularity spans from the fact that it has numerous CRM capabilities such as calendar management, activity tracking, voice mail and many more. It was developed in order to equally help small businesses on their way up and also fully-formed enterprises looking for a way to engage and keep track of their clients.

Maybe the most recognizable feature of this program is the power dialing feature. PhoneBurner helps sales agents and other call center personnel escape the dread of doing repetitive tasks such as dialing. Eliminating manual dialing, agents are able to engage with 80 contacts per hour. The software’s power dialer feature lets agents have complete control over the entire client engagement experience. In order to use it, the agent just has to pick up his phone and dial into the app. He then can select the contacts he wants to call and even leave pre-recorded voicemails.

Another great feature of the software is the team reporting one. This lets any team manager get first hand in-depth details about every call each of his agents has made. This comes in handy when you want to measure performance among your agents, or want to improve certain aspects of your team. The feature also lets you generate highly detailed reports about each agent separately, or the entire team.

Although a very powerful piece of software it doesn’t respond to the needs of all clients out there. Whether it is a pricing issue or some features are missing, competitors of this dialer have been springing up everywhere, trying to carve out their own piece of the market. And, although some of them have been doing some very revolutionary things out there, the best way to chip at somebody’s statue is to find and exploit their weaknesses. This is what they’ve done, and so far it seems to have worked. Platforms like Britix 24 and Kixie have been coming up strong in the last few years, and promise to not stop going.

Phoneburner Competitors – Who They Are and What They Do 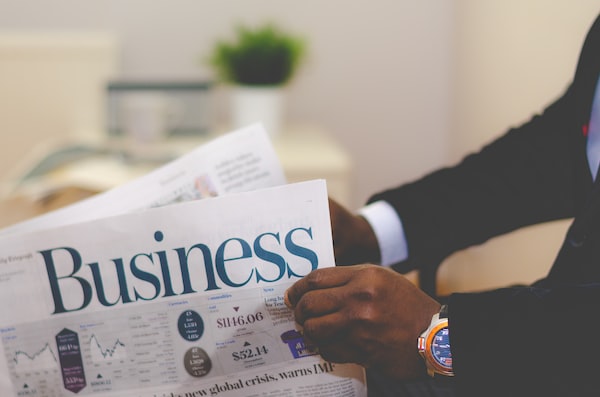 In an ever expanding industry, such as the one of CRM solutions, it’s hard to develop a product that has no rival.  PhoneBurner competitors  are some of the toughest out there, and they have to be when competing for the title of best auto dialer on the market. PhoneBurner competitors have evolved the way any competitors do, by identifying a weakness or shortcoming, and exploiting it in their own products and services.

For instance, one of the major flaws that competitors speculated is the integration of other software products for calls and sales. This made its competitors design their products to overcome this hiccup and get more favorable ratings. Another chink in the armor for the California based company was that their product retained customer data after service cancelation, which other software didn’t, and this made for a very heavy blow to the company.

One of those competitors is CRMDialer. This powerful piece if software does much more than just super-charge your sales teams’ phones. Among the many features that sets it apart from others like it you can find e-signature capabilities, invoicing, client tracking, just to say a few. The CRMDialer was designed to give other CRM products a run for their money. And speaking of money, it comes out at a fraction of the cost that other companies charge for similar services. The integrated apps, the number of minutes and calls available, all of these and many more make this dialer the one any smart company looking to grow will want on their side. What Is The Best Phoneburner Alternative Out There? 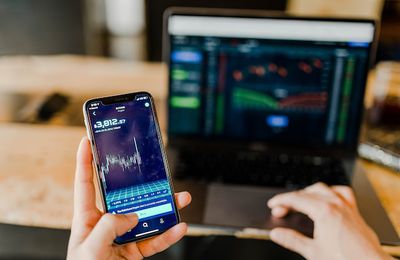 Why You Need To Use Mortgage Broker Software In Order To Grow? What Is the Best Auto Dialer for Real Estate? How to Select the Best Solar CRM for Your Business?
Why You Need To Use Mortgage Broker Software In Order To Grow?
What Is The Best Phoneburner Alternative Out There?
Comment on this post
Newsletter
Follow me
Search
JaneEdisonn.over-blog.com Jane is a professional writer for crmdialer.com. This advanced sales platform and power dialer will take care of your busy work and manage all of your sales leads.